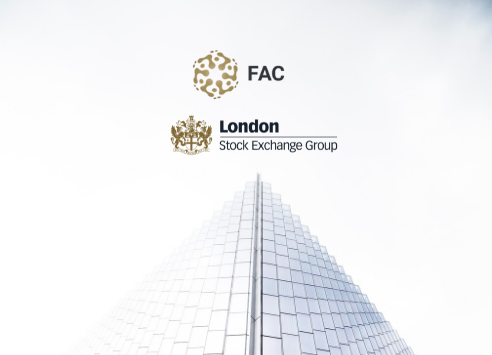 By Shannon Hercules30th September 2021No Comments

LSEG and FAC have hosted together an inaugural roundtable on the Tokenisation of Investment Funds at the London Stock Exchange.   Headlined by Murray Roos, the LSEG Group Director of Capital Markets, the event was co-chaired by Dr Robert Barnes, Group Head of Securities Trading & CEO Turquoise, London Stock Exchange Group and by Brian McNulty, CEO of FAC.

The roundtable was attended by 15 Fund Managers as well as representatives from the Transfer Agency industry.

Brian McNulty detailed the FundAdminChain (FAC) initiative in partnership with LSEG.   An open discussion then covered numerous perceived benefits of a network facilitating the launch, distribution, trading and settlement of tokenised investment funds –  delivering functional and commercial improvements to all market participants, including Fund Managers, end investors and to existing Fund Service providers

FAC is enabling a radical new way for investment funds to issue shares as digital tokens on a secure network built on Distributed Ledger Technology (DLT).   This alignment of operating model will allow for a collapsing and syndication of system architecture leading to a streamlining of process and reduction of costs across the fund value chain.

Brian McNulty announced that there are now 8 leading organisations joining the next phase of launching and servicing the first tokenised mutual funds.

Close Menu
Scroll Up
[contact-form-7 404 "Not Found"]
We use cookies to ensure that we give you the best experience on our website. If you continue to use this site we will assume that you are happy with it.OkPrivacy policy